Pickleball Finland and ProLite Sports have agreed, that one of the leading pickleball paddle manufacturers in the world from USA, ProLite Sports, will be the Primary Event and the Official Paddle Sponsor of the Finland 2nd International Tournament on June 9-11, 2017 in Espoo, Finland. ​ In our tournament we will see Gigi LeMaster, Cookie Drake, Brian Ashworth and Bill Ritchie of the ProLite Pro Team, competing for the Finnish Open Championships. The pros will participate in all three events (women's & men's doubles and mixed doubles). Should they win, they will receive gold medals in a special "pro" category.

In addition, the ProLite pros will give free technique clinics to the participants during the tournament. They will also show their skills in an exhibition match. Together with players from several countries in Europe and overseas, some of the best pickleball ever played in North Europe will be seen next June in Espoo.

Pickleball Finland has worked in close co-operation with ProLite Sports since summer 2015 as their official, sole distributor in Finland. ProLite paddles have been used in Finland since January 2014.

Read more about the upcoming tournament, the ProLite Pros and the ProLite Sports sponsorship.

The Primary Event and the Official Paddle Sponsor 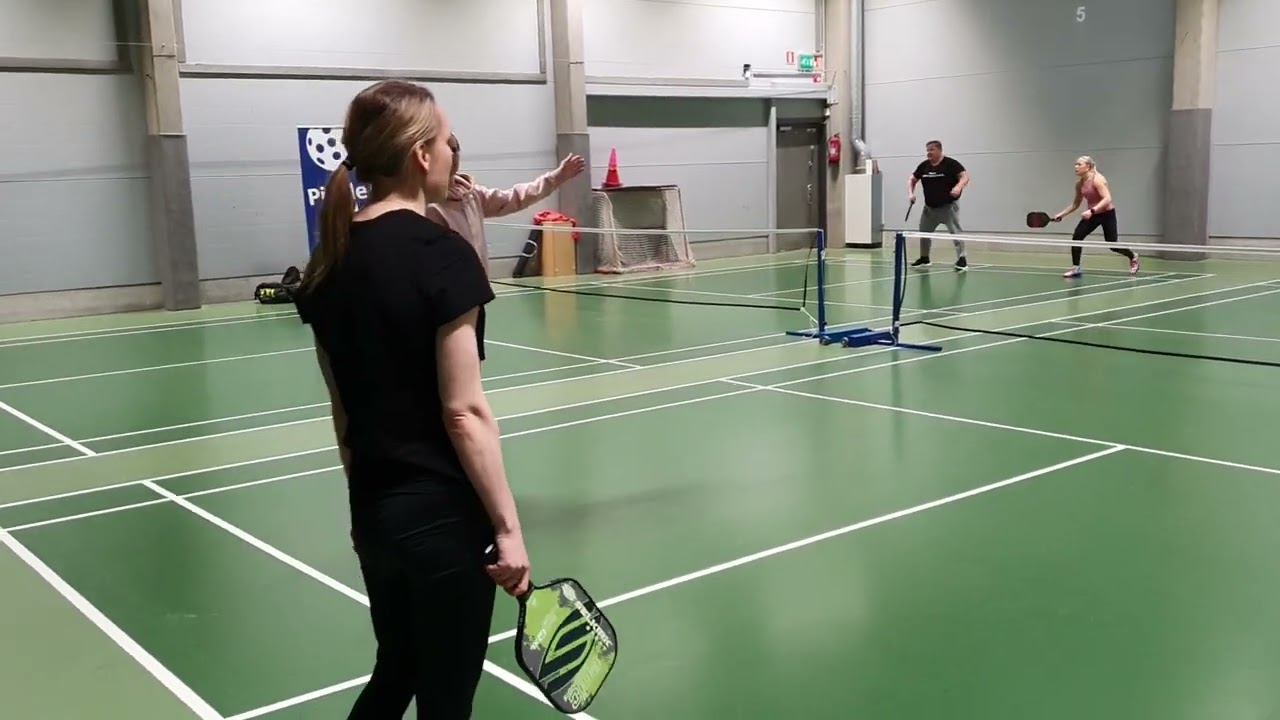